The Centre for Contemporary Indian Studies (CCIS) and the Swami Vivekananda Cultural Centre (SVCC), High Commission of India, Sri Lanka have jointly produced the Jataka Tales Audio Book in the Sinhala language. The audio book contains 50 Jataka Tales selected from Jatakattakatha under the theme of ‘Good Advice’, to mark the 75th anniversary of independence of India (Azaadii kaa Mahotsav) and 10th anniversary of the CCIS.

The launching ceremony was held at the Ruwanweli Maha Sthupa premises in Anuradhapura at 3:00pm under the distinguished Maha Sangha and Head of Chancery, High Commission of India, Sri Lanka Dr. Shusheel Kumar on Poson Poya day. This Audio Book is dedicated and offered as a dharma daana from the people of India, especially to the differently abled brothers and sisters in Sri Lanka. During the ceremony, His Excellency Gopal Baglay, High Commissioner of India to Sri Lanka spoke through a video message in Sinhala.

The Jataka Tales Audio Book can be downloaded by the following link: 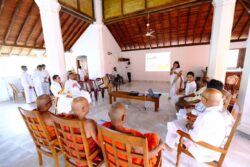 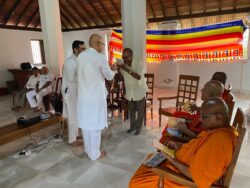 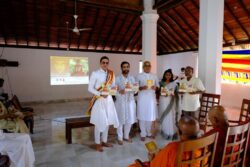 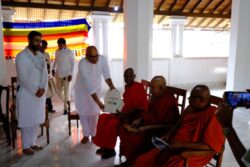 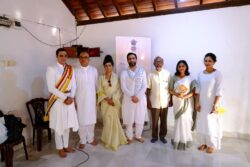 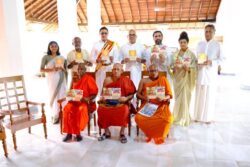 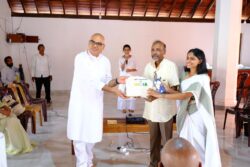 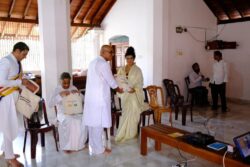 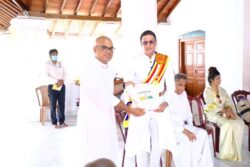 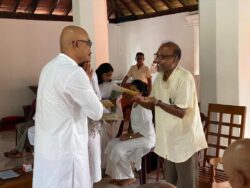 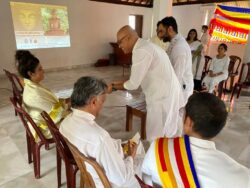 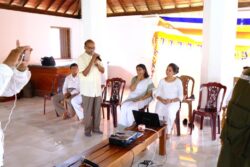 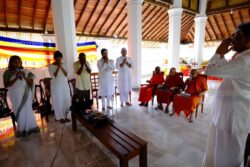 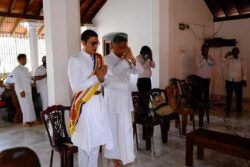 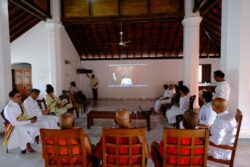 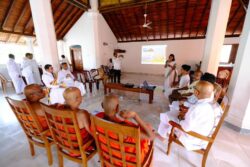 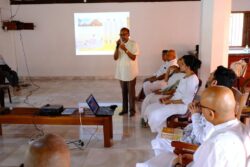 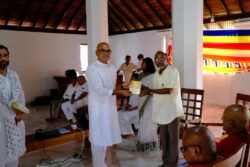 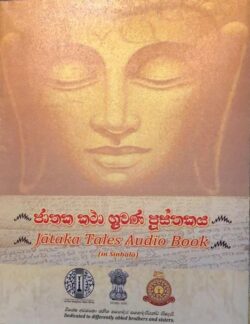 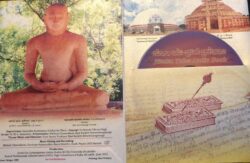 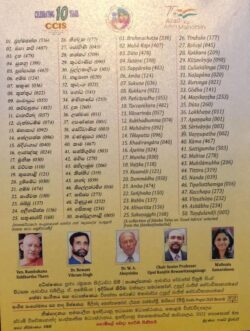 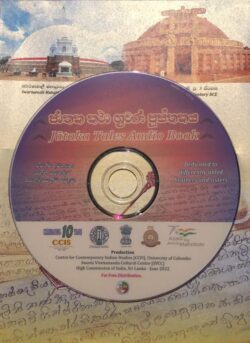